In addition to Department of Justice facilities, the US government used U.S. Army posts to hold internees. This was especially true at the beginning of the war, when there were many arrests and no good place to put the internees. At least 18 Army facilities were used to hold German internees, including two internment sites at Sand Island and Honouliuli in Hawaii. One, in Stringtown, Oklahoma, was actually a state prison.

Conditions at these locations were generally harsh. The Army administered the camps with frequently unwarranted vigor because they viewed their wards as the enemy. Most camps had double fences and guard towers with armed guards. Of the many camps where Germans were held, several are featured below. Eventually, Army sites had to be used to house Axis prisoners of war, and the internees were moved to INS facilities. Most internees were transferred to multiple sites during their years of internment. This made it hard for their families to communicate with them, and the internees wondered constantly what would happen to them next. 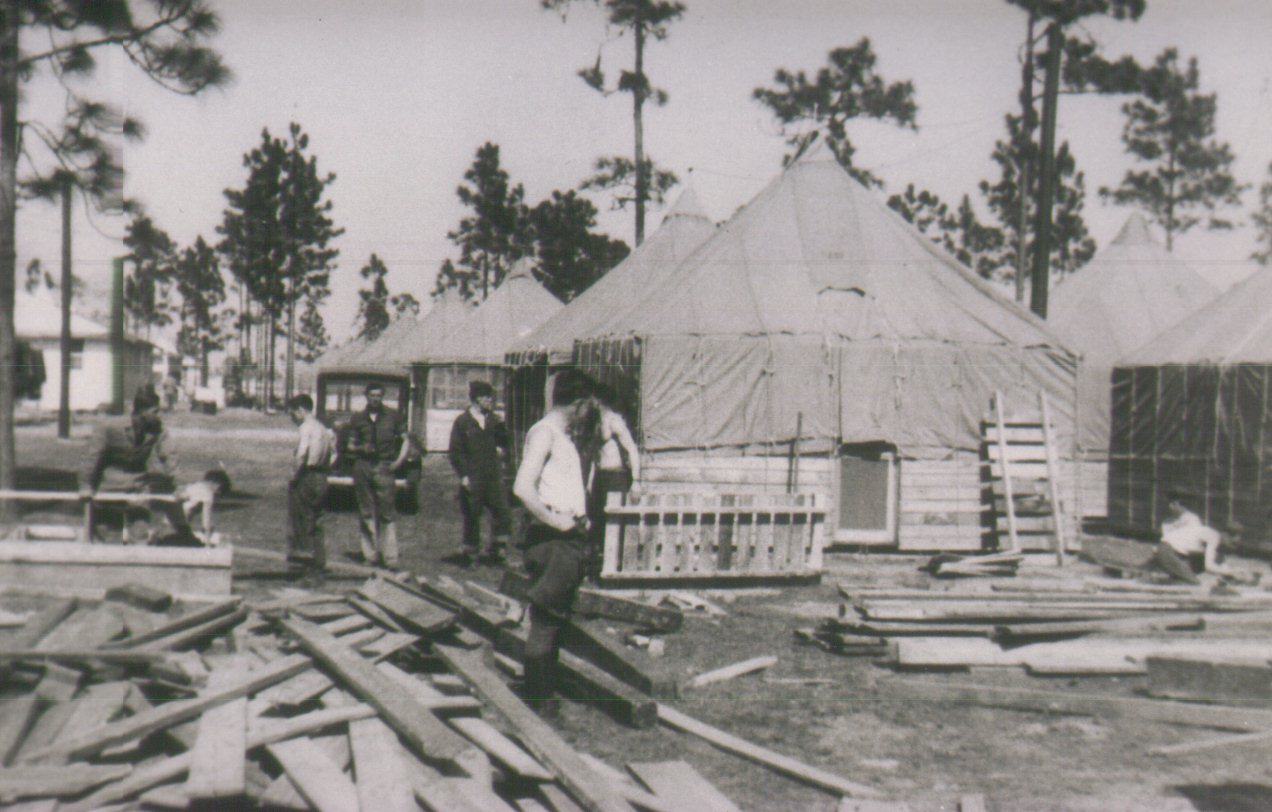 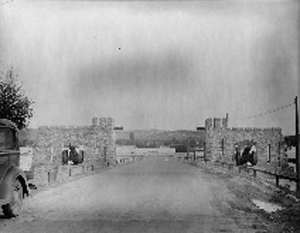 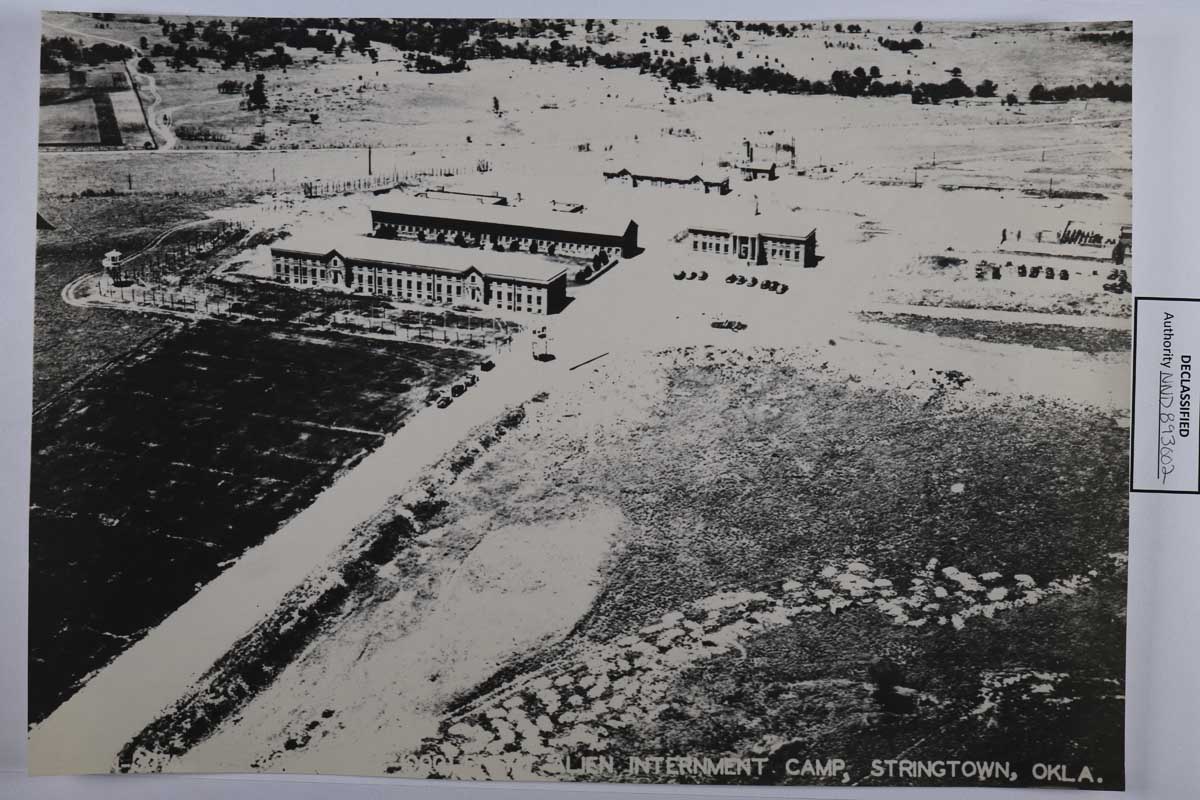 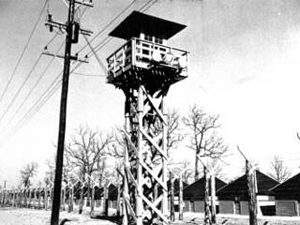 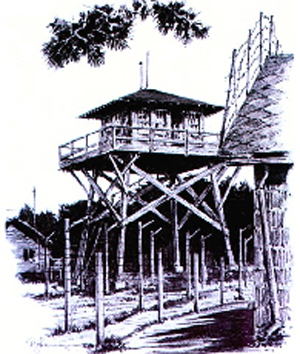 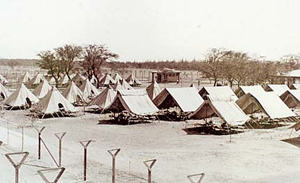