The government rotated internees through a number of detention facilities while interned, however the majority eventually landed in one of the eight main Department of Justice internment camps. These camps were administered by the Immigration and Naturalization Service (INS), a division of DOJ. Camps for men were: Ft. Lincoln, Camp Kenedy, Ft. Stanton, Ft. Missoula, Santa Fe, and Kooskia in Idaho (which held one German and one Italian internee, both physicians). Camps for women and families were: Seagoville and Crystal City. 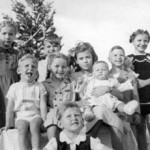 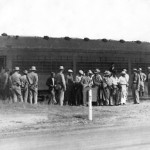 Hoping to provide residents more employment opportunities, officials of the town of Kenedy, Texas, lobbied the government to establish an […] 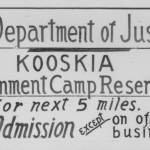 The internment camp at Kooskia, Idaho, housed Japanese internees, but two internee physicians of European ethnicity served there at different […] 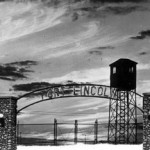 History Originally an Army military post, the brick buildings which remain on the site were built in from 1900-1910. In […] 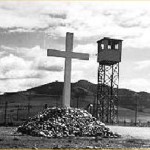 Even though Fort Missoula, located on the Bitterroot River, was built in 1877 for protection from the Nez Perce Indians, […] 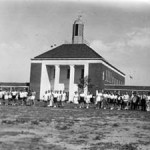 The Seagoville facility is located southeast of Dallas and was originally a minimum security female prison. In 1942, it was […] 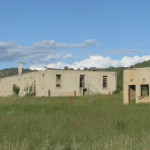 Fort Stanton, New Mexico—ruins of buildings used in WW II Fort Stanton is located in a remote part of New […]