…We gathered on the evening of November 6th in the lobby of the Holiday Inn in nearby Uvalde. Eight former internees showed up. Along with spouses, we comprised a very interesting group of 13 seniors.

Photos From the Reunion 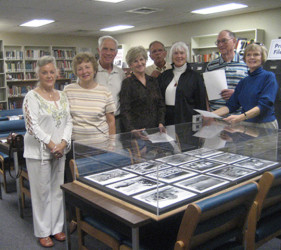 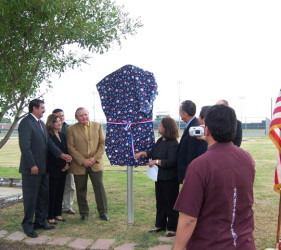 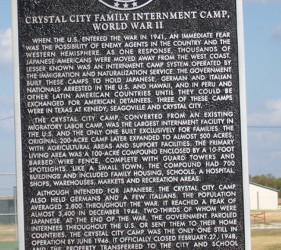