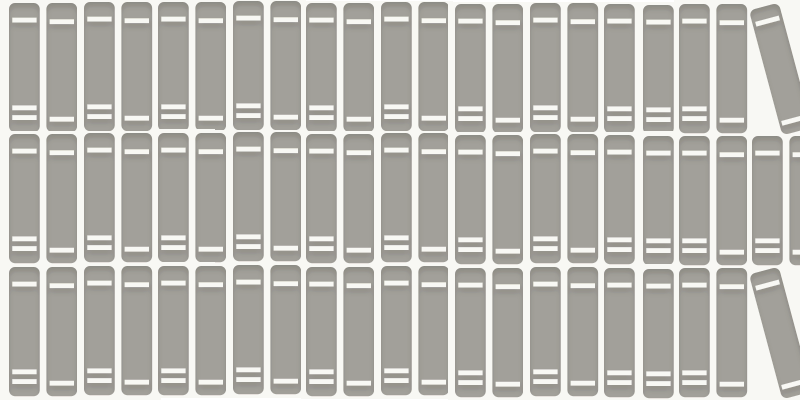 “The U.S. Government interned some 15,000 German American civilians immediately following the bombing of Pearl Harbor, using lists made months in advance. Some of those interned were Nazi sympathizers, but many more (some 4,058) were Latin-American German Americans forcibly brought to this country to exchange for German-held U.S. nationals, and even Jews who had fled the Holocaust. Not one of the internees was ever charged with, tried for or convicted of a war-related crime against the United States ; the internees, including U.S. citizens, were allowed no legal defense. This … book contains extensive auto/biographies of former internees, as well as hundreds of photos.”–Publisher’s website.