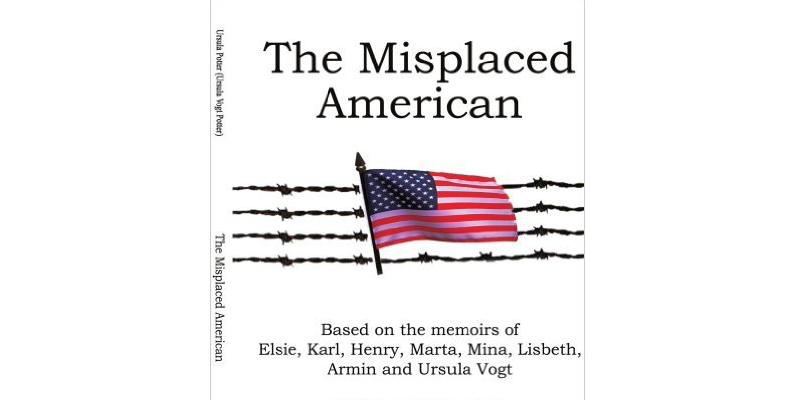 On December 9,1941, Karl Vogt, a German national residing in the United States, was abruptly taken from his home near Plaza, Washington by agents of the F.B.I. and eventually sent to internment camps located in North Dakota, Wisconsin, Oklahoma and finally Montana. For nearly two years he was not told what the “evidence” was against him and he was never told who his accusers were. Left behind on the family farm, and also subjected to harassment by the United States government, were his wife, Elsie, and his two young children, all American citizens. Meanwhile, in war torn Germany, Karl’s father and siblings endured and survived the horrors of the Nazi regime and the devastation of World War II. In the end, this is really a story about enduring love—the unconditional love of God; the love of a husband and wife for each other; the sustaining love of family members separated by the worst of circumstances; and also, amazingly,the love that Karl and Elsie continued to have for the United States, a country whose government betrayed them in the most onerous way.