Loyalty on Trial: One American’s Battle With the F.B.I. 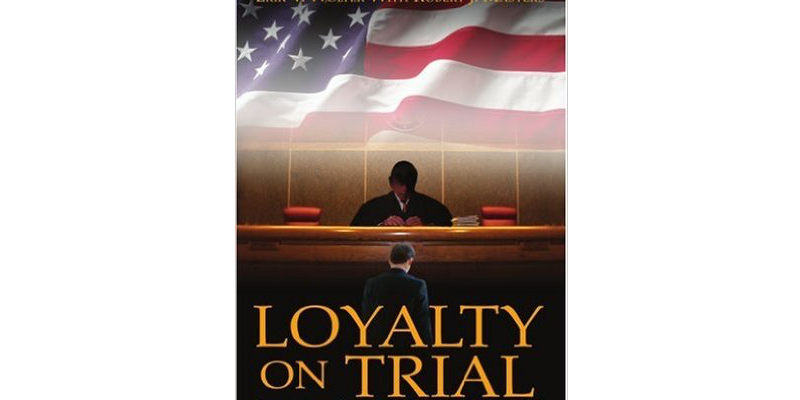 Wolter/Masters, Loyalty on Trial: One American’s Battle With the F.B.I., iUniverse 2004.

Loyalty On Trial reveals that Arthur Wolter was accused of being the “power behind the throne” of an organization targeted by J. Edgar Hoover during WWII as subversive and un-American. Referenced in the index files of the House Special Committee on un-American Activities as the “poet laureate of the German American Bund,” Wolter’s writings were used against him in the government’s attempt to revoke his citizenship.

In an effort to assure Americans during WWII that the homeland was secure from subversives and potential saboteurs, the loyalty of German Americans was challenged by the FBI, which in turn raised issues of civil liberties that would ultimately be heard by the United States Supreme Court.