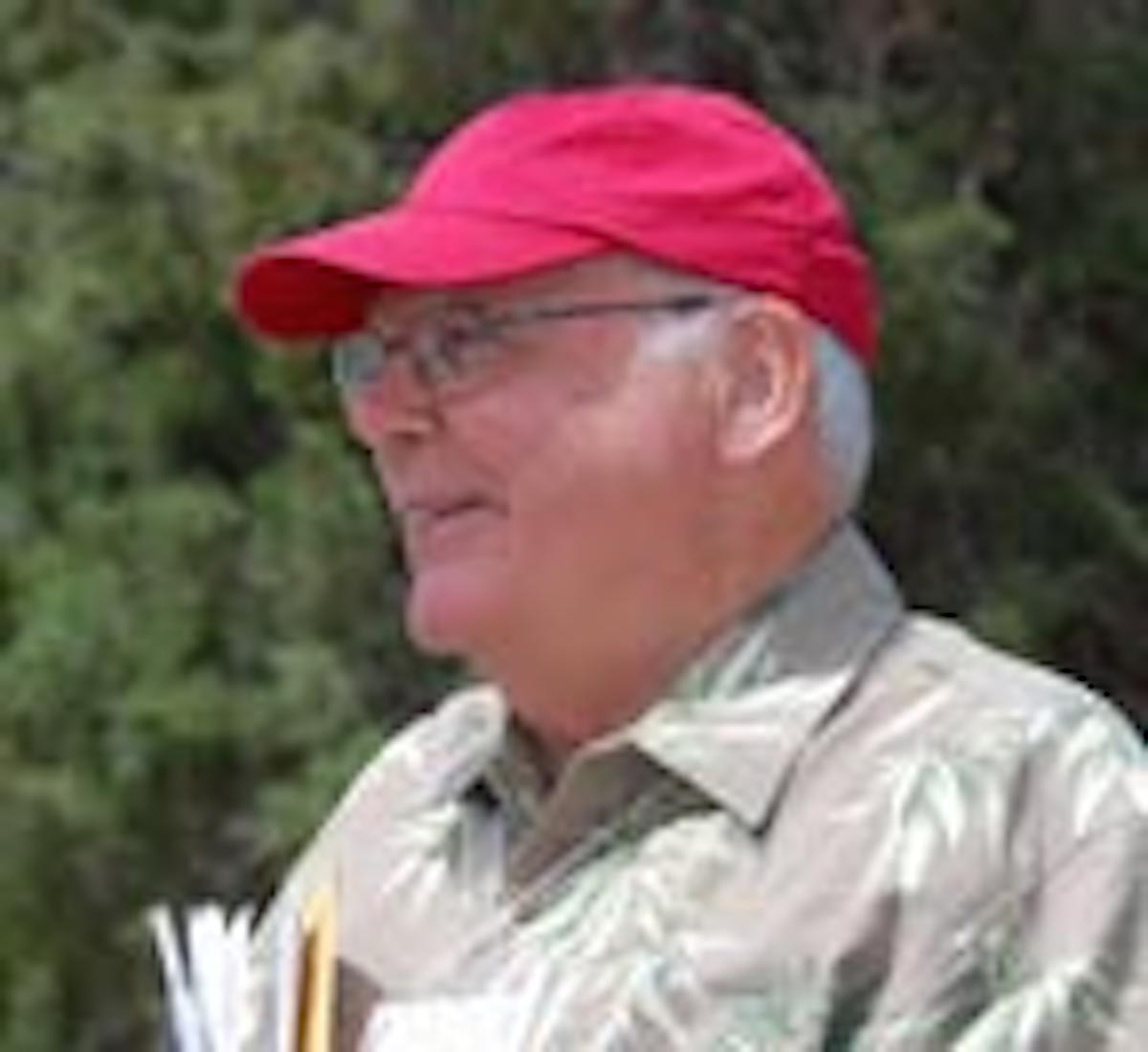 John Christgau, a California resident, is the author of nine books. His novel Spoon won the Society of Midland Authors prize for “Best Fiction.” ENEMIES, this country’s first book on the World War II Alien Enemy Control Program (AECP), was published by the Iowa State University Press in 1983, and republished by the University of Nebraska Press in 2009. John, a recognized expert on the AECP, frequently speaks on the issue and consults on various related projects, including documentaries and museum exhibits. He is a founding member of the multi-ethnic “Enemy Alien Files Consortium.” His interest in German American history began as a young man on the family farm, homesteaded in southern Minnesota by his German American ancestors in 1882.