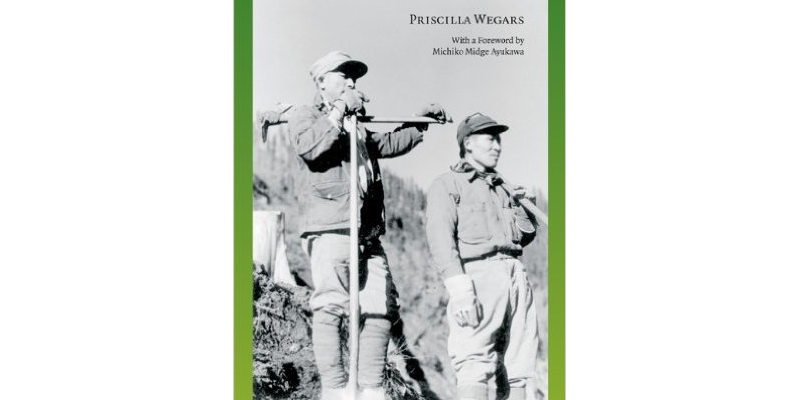 Imprisoned in Paradise exposes the United States’s little-known World War II rendition of Japanese Latin Americans, including men kidnapped from their homes in Peru, Panama, and Mexico and interned at the Kooskia Camp in Idaho. Unlike Japanese Americans who have received an official apology and redress from the U.S. government, the Japanese Latin Americans are still waiting to obtain justice for the violation of their human rights. Here, finally, is their story.