German-Americans in the World Wars 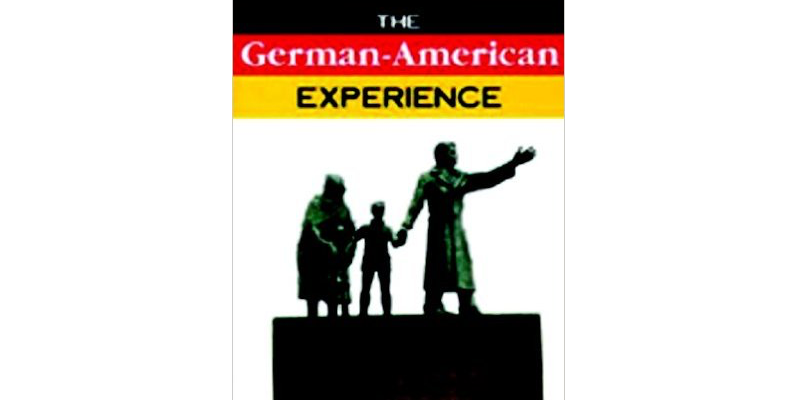 Representing one-fourth of the population, German-Americans constitute the largest ethnic element, according to the U.S. Census, with well over 60 million people claiming German heritage. In twenty-six states, they comprise at least 20 percent of the population, and in five states they number more than 50 percent-important statistics in understanding the role played by German-Americans in U.S. history.
The German-American Experience provides a comprehensive record of the essential facts in the history of this group, from its first U.S. settlements in the seventeenth century to the present. Beginning with “The Age of Discovery,” this volume explores the earliest contacts between America and Germany, immigration and settlement patterns of Germans, foundations of German-American community life, their major involvement in the American Revolution, and the role German-Americans played in our Civil War. Both world wars are chronicled, including the anti-German sentiment and the internment of German-Americans during both wars. The revival of German heritage and the renaissance of German-American ethnicity since the 1970s is surveyed, along with recent events, including the impact of German unification and the 1990 census.