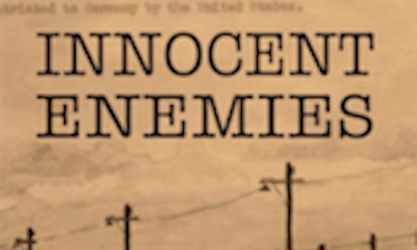 Feared collectively because of our German ethnicity, our civil liberties were abused by the U.S. government. Similar indiscriminate presumptions should not be made today. Ethnicity, religion, nationality, or appearance is not enough to declare whole groups of people unwelcome in the United States.