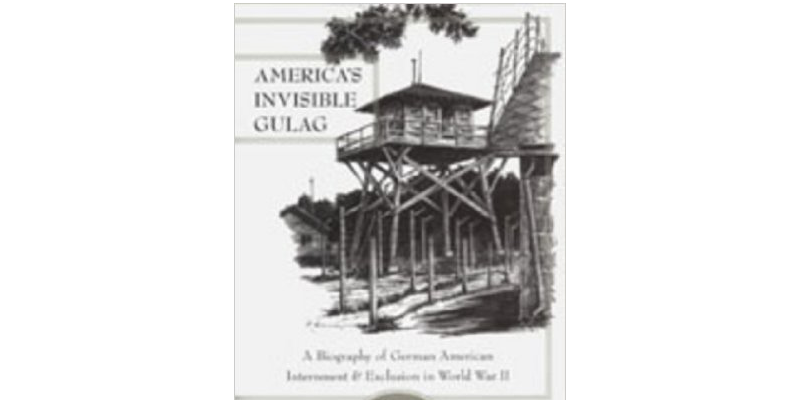 One of the least-known aspects of World War II is the internment of German “enemy aliens” in the United States. This narrative goes beyond other internment studies in its use of internee interviews and access to Justice and War Department personnel files. Fox concludes that rather than offering a reasonable assessment of the aliens’ danger to United States internal security, the Justice Department incarcerated them – and excluded several hundred United States citizens – because of their German backgrounds, alleged disloyal statements and associations, socioeconomic class, or their characters and personalities.