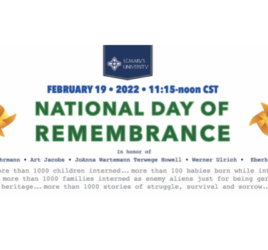 Disturbed that the National Museum of American History in Washington, DC planned a February 2022 three-day commemoration focused solely on […] 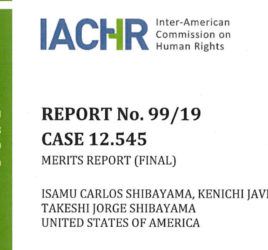 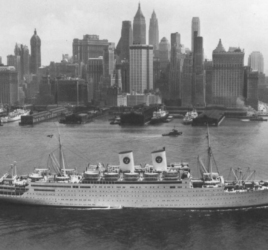 Twelve former child internees, as well as families and friends, commemorated the 75th anniversary of German-American prisoner exchange during […] 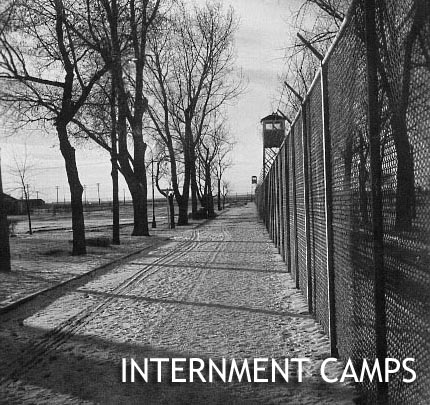