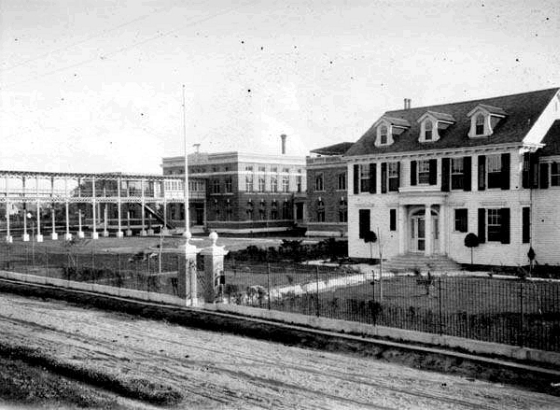 Published May 24, 2017, “Camp of the Innocents” is a documentary film about the Camp Algiers Alien Detention Station in Louisiana (near New Orleans), the Latin American civilians housed there, and the WW II Enemy Alien Control Program. Produced by Jack Collins, Joe Hiller, and Mira Kohl, this film was made as part of the course “Historical Documentary Filmmaking” in the Department of History, Tulane University. Linked with permission from the documentarians.