Where Clouds Meet the Water 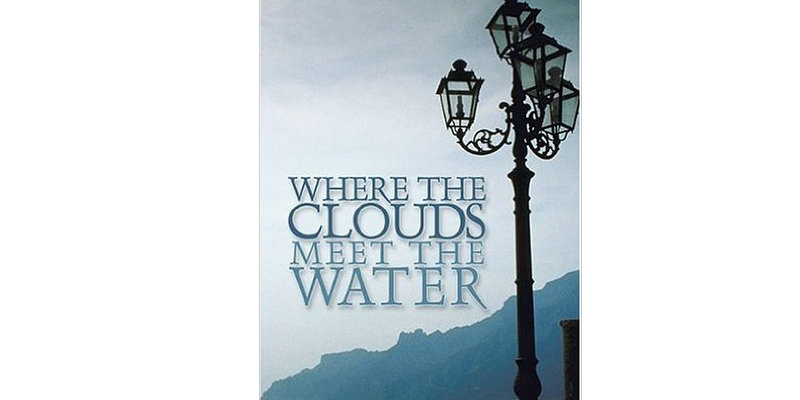 Where the Clouds Meet the Water follows the historical journey of the German Ecuadorian widower, Ernst Contag, and his four young children from their home in the South American Andes to Nazi Germany in 1942. Blacklisted as an enemy alien, Ernst Contag and his children are forcibly repatriated to the country of Ernst’s grandparents as part of a diplomatic exchange arranged by the United States’ State Department and cooperating countries. In Nazi Germany, Ernst and his children must deny their Ecuadorian past and learn to live as Germans. The Contag family strives to keep the ray of hope in their hearts when the Nazi oath of blood and honor leads to fear, abandonment, and death. The children and their father navigate an ever-shifting horizon as they face despair and fear in internment and refugee sites, separation, devastation, and loss in Germany (1942-45), hunger and hopelessness in post-war France (1945-46), and hostility in their own Andean homeland. Through it all, the strength of family serves as the glue that holds them all together. The story is based on historical research conducted in libraries and archives on three continents, interviews with survivors of the Ecuadorian blacklist, personal records and official documents submitted to the authors by survivors and their families. Where the Clouds Meet the Water will intrigue readers of all ages who are moved by coming-of-age stories, and fascinated by World War II history and survivor stories.