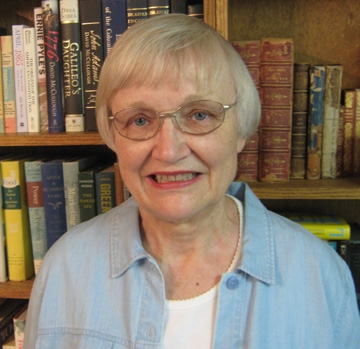 Ursula Vogt Potter, a retired educator and Washington State native, is the daughter of a former German internee. In 2003, she published The Misplaced American, a compilation of family World War II memoirs centered on her father’s internment. Since then, she has been actively involved in public education concerning German internment, lecturing at many venues and writing for various publications. Her father, Karl Vogt (now deceased), was arrested on December 9, 1941 and sent to 4 different internment camps before his “parole” in August of 1943. Ursula was 13 months old, and her brother, Armin, 4 years old, at the time of their father’s arrest.