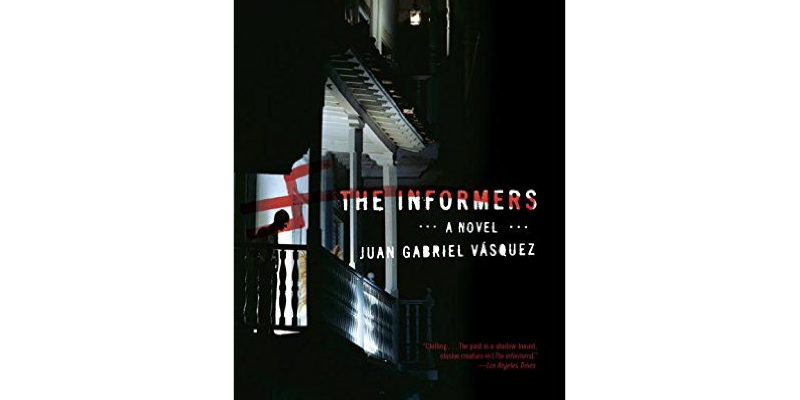 From the author of The Sound of Things Falling, a “brilliant new novel” (New York Times Book Review) and one of the most buzzed about books of the year!

“One of the most original new voices of Latin American literature.” — Mario Vargas Llosa, winner of the Nobel Prize for Literature

When Gabriel Santoro’s book is scathingly reviewed by his own father, a famous Bogotá rhetorician, Gabriel is devastated. Cataloguing the life of longtime family friend Sara Guterman, a Jewish German immigrant who escaped to Colombia during the 1930s, Gabriel’s book seemed an innocent attempt to preserve a piece of his country’s rapidly vanishing past. But as Gabriel pours over his research looking for clues to his father’s anger, he discovers a sinister secret locked in the pages. After his father’s death, and with the help of Sara Guterman and his father’s girlfriend, Angelina, Gabriel peels back layer after shocking layer of family history-from the streets of 1940s Bogotá to a stranger’s doorstep in 1990s Medellín-to reveal a hidden portrait of their past-dark, complex, and inescapable.

Juan Gabriel Vásquez has been hailed as one of the leading writers of his generation, compared to Borges, John Le Carre, Joseph Conrad and W. G. Sebald.