“I intend to take the teachers syllabus and promote its contents.”

“Extend the Conference to other cities, to educate ALL.”

“The program told a story that hasn’t been told. Excellent. Very interesting.”

“I have always felt that the media’s coverage of the plight of the ‘forgotten internees’ was a sad commentary on modern reporting.”

These are a few of the many positive and enthusiastic comments from audience evaluations of the Enemy Alien Conference and “Freedom Lost: Three One-Act Plays” held in San Mateo, California on April 28, 2007. Around 225 people packed the conference room at the San Mateo City Library to hear six scholars and historians present various aspects of the Alien Enemy Control Program (AECP) in World War II, as well as point out parallels to today’s treatment of presumed enemies. Among attendees were former internees and their families.

The one-act plays that evening, featuring nine professional actors from the Bay Area theater community, also played to a standing-room-only audience of nearly 300 people. Both the Conference and the plays were widely featured in the media, including KCBS, KQED, the San Jose Mercury News, and the Alameda News Group.

The events were designed to mark the opening of the Enemy Alien Files exhibit in the San Francisco Peninsula, as well as introduce the “Alien Enemy Control Program Curriculum Guide and Lesson Plans” to a wider audience. The lesson plans include the scripts for three one-act Reader’s Theater dramatic productions, written by John Christgau, and featuring student-aged subjects of the AECP from the German, Italian, and Japanese communities. Both Lesson Plans and plays are suitable for students at the secondary or college/university level. All are available free on-line at this site, www.gaic.info, or by mail order through the National Japanese American Historical Society in San Francisco and in the Midwest through the TRACES Center for History and Culture in St. Paul, Minnesota.

Scholars and historians presenting the program at the Conference included:

Grace Shimizu, JD, founder and Project Director of the Japanese Peruvian Oral History Project (JPOHP) and a founding member of the Campaign for Justice: Redress NOW for Japanese Latin Americans

Jay Feldman, author of “When the Mississippi Ran Backwards: Empire, Intrigue, Murder, and the New Madrid Earthquake,” who is currently working on the first comprehensive book about the World War II Alien Enemy Control Program

Karen Ebel, JD, cofounder of the German American Internee Coalition and leader of efforts to have Congress enact the Wartime Treatment Study Act, which would evaluate the treatment of resident aliens of European ethnicity by the AECP and U.S. response to Jews seeking asylum during WWII

Planners of these successful events in San Mateo look forward to future programs. Karen Ebel, Grace Shimizu, and John Christgau have agreed to participate in the Oral History Association’s conference on “Diversity, Civil Liberties, and Social Justice” in Denver in July 2008. Christgau and Shimizu will also appear at the Association’s conference in Oakland in October 2007. Both conferences will provide an opportunity for continued distribution of enemy alien curriculum material.

The one-act scripts, with no copyright or royalty restrictions for educational institutions, are part of the on-line instructional material, along with seventeen lesson plans regarding the AECP. To access the curriculum materials, click here. Plans are already in place for a student production of all three one-act plays at Skyline College on the San Francisco Peninsula in the spring of 2008. The National Japanese American Historical Society is planning a production of THE MASTER TAILOR’S WIFE in 2007-2008. Elsewhere, three Bay Area theater companies have been contacted with respect to their interest in the plays. 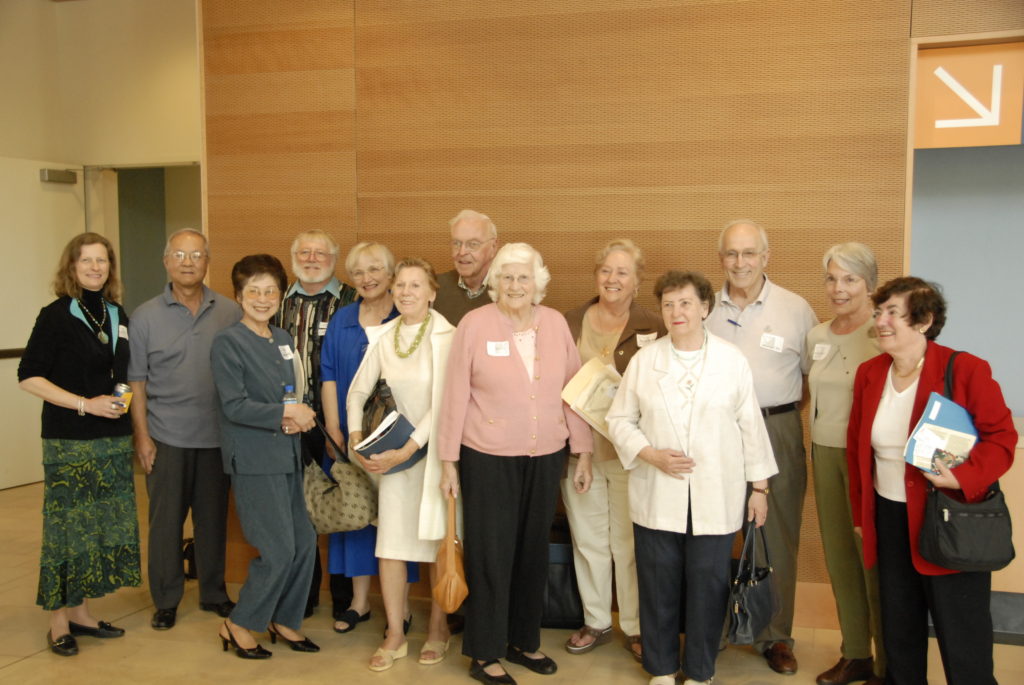 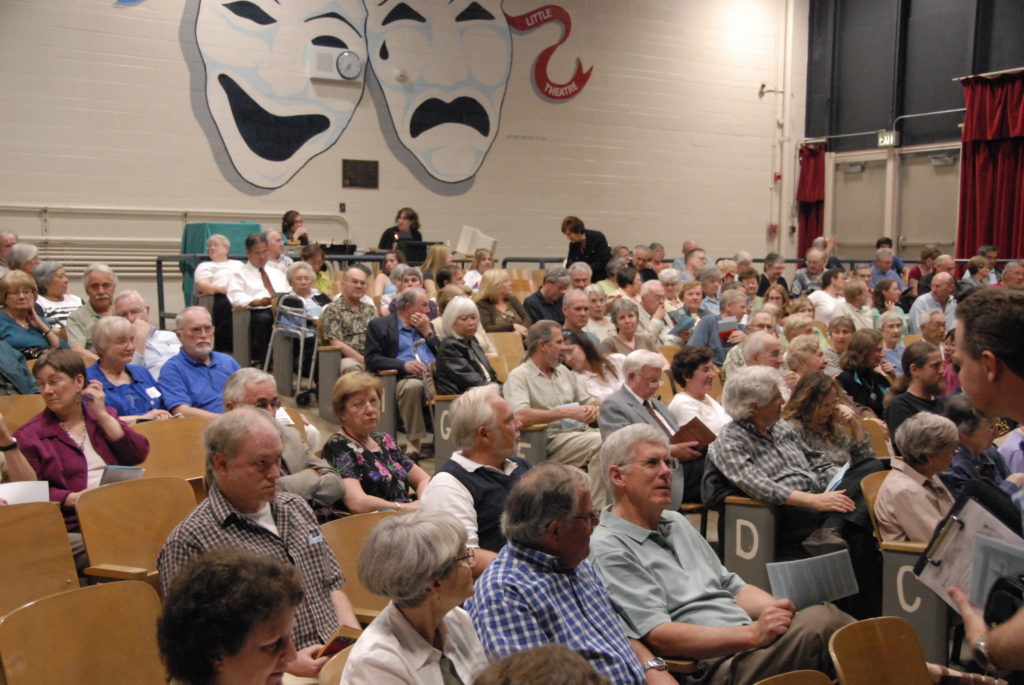