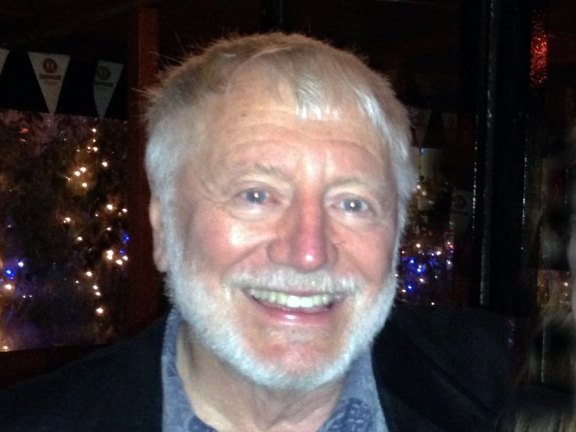 Lothar Eiserloh and his family experienced major upheaval with the advent of WW II. His father, Mathias, was arrested the day after the Pearl Harbor bombing. For two years his mother, Johanna, struggled daily to feed, clothe, and house her children, before the family was reunited in the Crystal City, TX Internment Camp. Two years later they were sent to war-torn Germany as part of an exchange program. He now actively participates in various public education projects, as well as attending yearly ceremonies with other former internees and their families on the Day of Remembrance (February 19th).