By early 1942, Costa Rican officials began building a large prison facility on the outskirts of the city. It was common knowledge that it would be used to imprison arrested Axis nationals now housed in jails around the country or awaiting deportation in the city’s local penitentiary. “Family members could obtain access by bribing the guards with bottles of whiskey… The director of the secret police…summoned Germans to his office for private interrogations, demanding cash from the men and sex from the women in exchange for leniency.” No prisoner could be released without the say so of U.S. officials. (Friedmann, Nazis and Good Neighbors, 149 and 279, note 49.)

Starr Pait Gurcke, whose husband and brother-in-law both spent over 6 months first in the penitentiary, and later in the newly built facility, recalled that there was no bedding for the men at all. Families had to provide mattresses and decent food for the prisoners. Unless bribes were paid, visits were allowed for only about fifteen minutes, two or three times a week. Men and women had to stand apart in the central courtyard during these visits, and armed guards were stationed both in the area and above, in watchtowers. (See also: The Gurcke Family Story and the Vom Schemm Story)

The photographs below show the San José penitentiary, where men were held until the new “concentration camp” was completed. For more about the newly completed prison facility, please see “The story of Costa Rica’s forgotten World War II internment camp,” by Zach Dyer, published in The Tico Times on December 15, 2014. Little remains of that prison today. 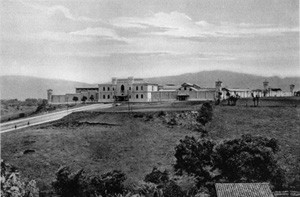 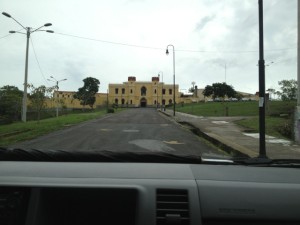 2013-the prison is now a museum for children 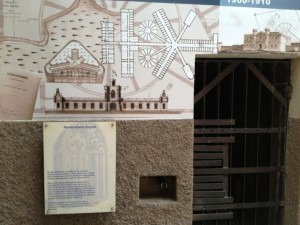 a sketch of the original building, over the door to one cell. The photographs below show the prison prior to remodeling. 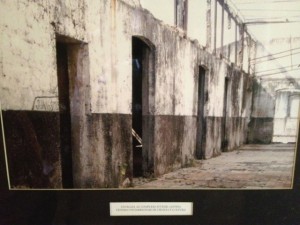 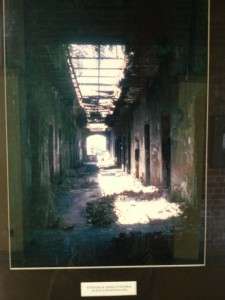 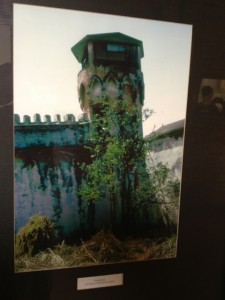 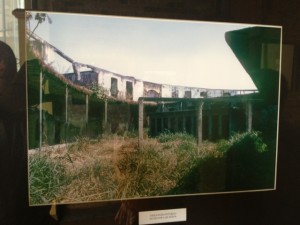 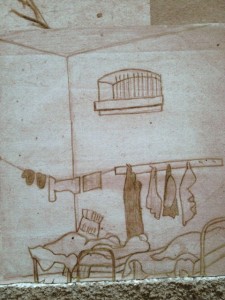 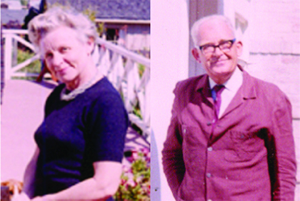 The Von Schemm Story Ewald and Veronica vom Schemm were friends of my parents, brought together by the hardships both couples faced during World War II in Costa Rica. Veronica told me a bit of their internment story in 2000, when I was searching for more information...

END_OF_DOCUMENT_TOKEN_TO_BE_REPLACED 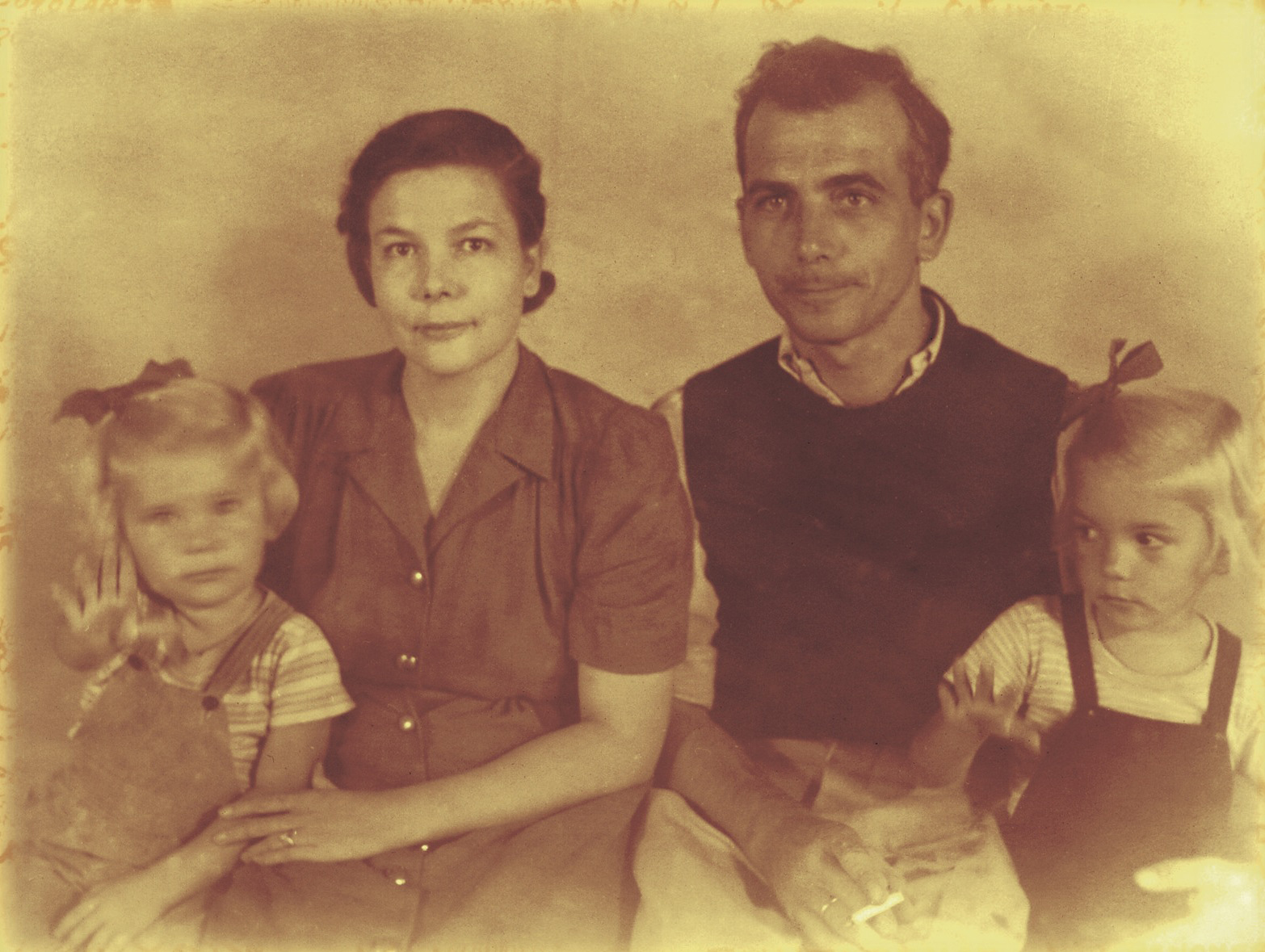 The Gurcke Family Story © 2006 By Heidi Gurcke Donald Our family was one of thousands in Latin America, caught in the far flung net cast by U.S. authorities seeking “the enemy” during World War II. My father, Werner Gurcke, and his brother, Karl Oskar, lived through...