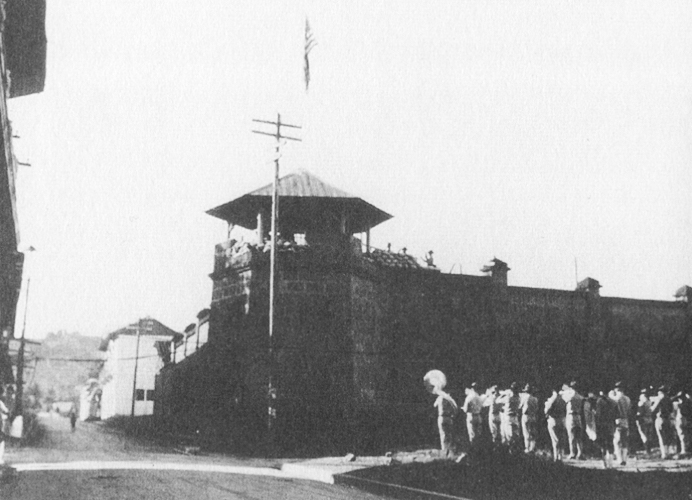 In Nicaragua, the dictator, Anastasio Somoza, complied with US requests, and ordered all German citizens arrested, as well as several Italians and Japanese. About 120 were sent to a prison in Managua known as the Anthill where they had to stand or squat on the bare floor of a large roofless cell enclosed with wire. There they depended on food from their families to survive, and there were no washing facilities. German doctors were not allowed to visit the prisoners, most of whom became ill. Approximately half of the internees, the elderly and those married to Nicaraguans, eventually transferred to a slightly better confiscated German farm. Spain’s Vice-Consul offered his assistance and was promptly charged with spying, then jailed for a year. Thus, the internees had no diplomatic representation. Even the local Red Cross leader would not help them. He was Somoza’s personal secretary. (Friedman, Nazis and Good Neighbors, 148-149.)